Submarine cables connect different countries and continents to each other. These connections have been advancing and multiplying from the first of them until today. Although we use all kinds of wireless technology, it is necessary for these types of connections to exist and this submarine cables map allows us to keep the planet fully connected from one end to the other. A lot of submarine cable companies connect World.

What is a submarine cable?

Submarine cables allow us to transmit data through them to improve telecommunications services. Virtually all communications today are made through submarine cables, more than 90% of them. They are options with many advantages over others such as satellites, for example. In this case, they are much more affordable than the satellites themselves. In this post, you can see an interactive submarine cable map that you can use in a globe in 3D.

How are submarine cables?

It will depend on the connection in question, but it is a fine and delicate material. Although in photographs or images we can see them with a great thickness, the truth is that their diameter is approximately three centimeters. Everything around it is just layers and layers that protect it from breaking easily, waterproofing the entire cable or padding it.

There are up to eight layers in submarine cables, which we explain from the inside to the outside (contrary to the image that illustrates it)

Up to eight different layers protect the fibers of the inner cable. It is something to simulate, originally, such as the ones you have at home to connect the optical fiber. But you have to bear in mind that there are all kinds of external factors that can affect such as sharks, fishing boats, natural disasters, or even the coral that is in the sea.

To install an earth submarine fiber optic cable network, one end of the submarine cables must be transferred to a station installed on the coast. A series of divers is responsible for burying it enough to ensure its connection. When it is already installed at one end, a cable boat specially designed for this mission “buries” the entire cable. It will depend on the model of the boat or the technology used that they are prepared to install up to 200 kilometers of installation per day.

Map of all submarine cable internet

If you want to take a look at all the underwater connections (submarine cable map) there are, you can access some web pages in charge of collecting and updating them whenever there is a new one. In the case of TeleGeography, it allows you to access an interactive map in which you will have an overview of all the undersea cables for internet that are currently available but you will also have the option of seeing periodic updates, it is a submarine cables telegeography map.

Here you can see a submarine cable map poster in the image, You can see live data in this undersea cables here: https://www.submarinecablemap.com/

You can see it better in our submarine cable map in 3D at top of the page.

What happens if submarine cable fault? There is a cable map around the world connecting all countries. If a submarine cable fault it is possible that internet services could cause disruption, but Internet is a decentralized network and when a node fails the information flow can re-route through other intact nodes and cables.

What is the purpose of submarine power cables?

The purpose of submarine power cables is the transport of electric current at high voltage. The electric core is a concentric assembly of inner conductor, electric insulation and protective layers often carry optical fibers for data transmission or temperature measurement, in addition to the electrical conductors.

What happens if submarine cable cut?

How is a submarine cable maintenance?

Damage can be caused by failure in a cable, but this is very uncommon. Earthquakes can damage cables. Data cables can take up to 16 hours to repair, after which they are lowered back down to the sea. The most common failure is boats; trawling by fishing boats and ships dropping anchor can snag and easily damage the cables, which aren’t buried very deeply in the sea bed.

What is longest submarine cable system in over a decade?

Asia-Africa-Europe 1 (AAE-1) is a 25,000 km submarine communications cable system from South East Asia to Europe. In July 2017, it was launched for commercial services and is the longest submarine cable system in over a decade. 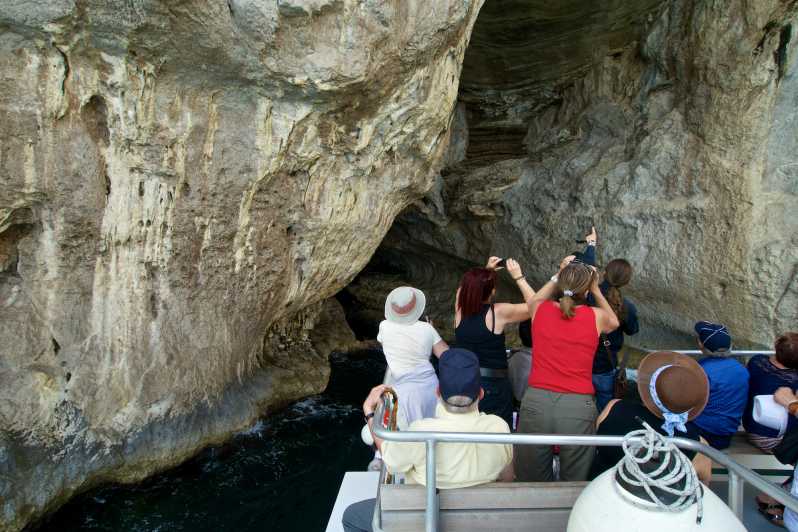 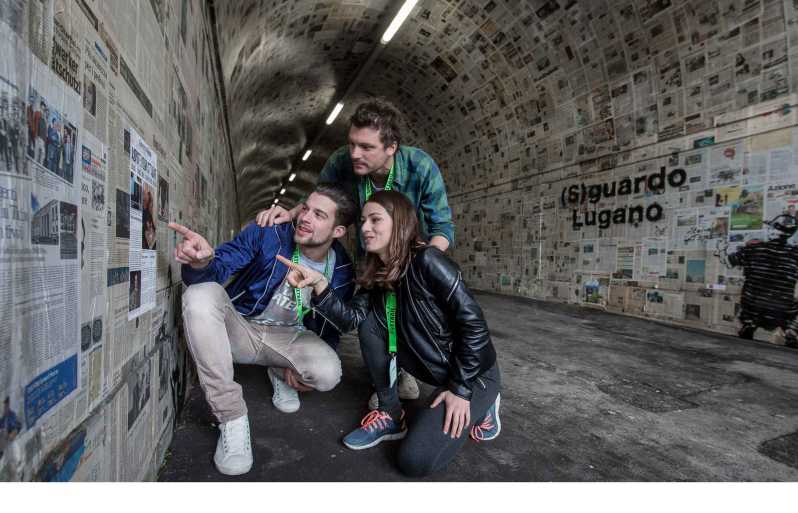 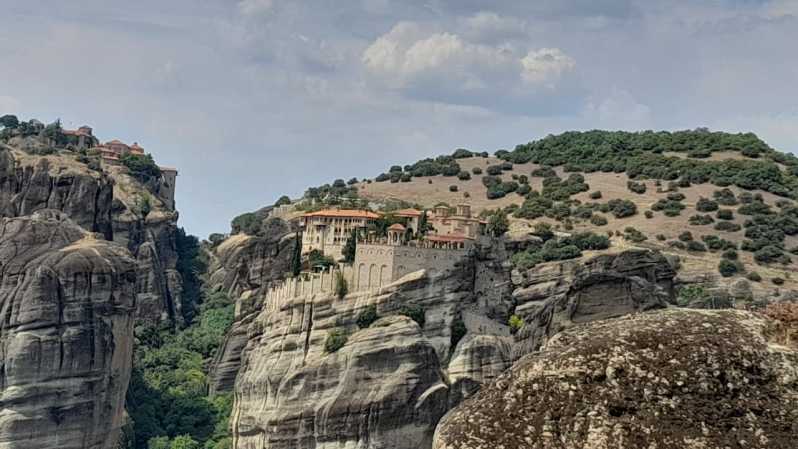 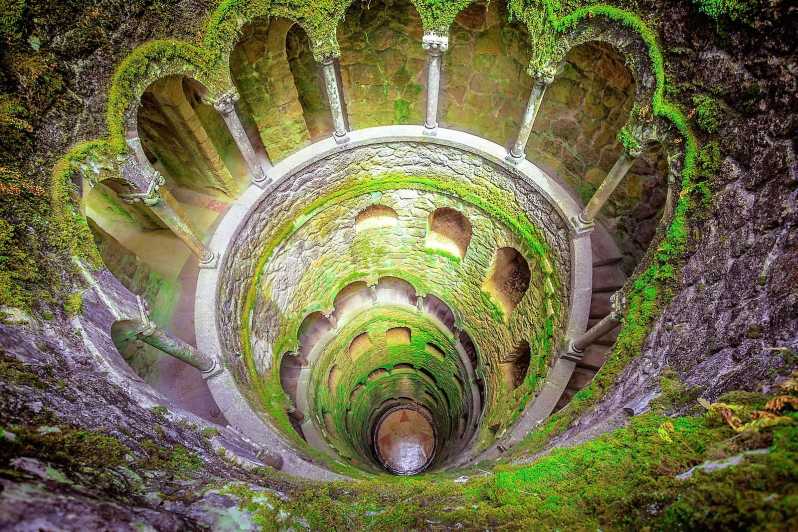