What is the aae-1 capacity?

The AAE-1 cable has capacity of at least 40 terabits per second (Tbit/s) to supply the broadband market across Asia, Africa and Europe.

Who are the owners of AAE-1 cable submarine?

AAE-1 Organization and owners are:

When was launched AAE-1?

NOTE: If you want more information about this submarine cable, you can see the submarine telecom forum. 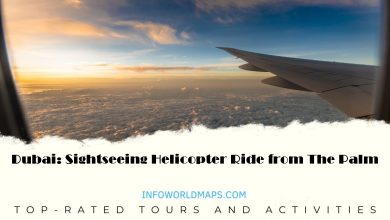