Looking for curiosities from the moon? In this article we show you the moon as you have never seen it. Discover the hidden side of the moon and interact with it in a spectacular Moon Landing Sites 3D balloon.

On July 20, 1969, Apollo 11 landed on the Moon in what was one of the most incredible achievements of humanity since its inception. The lunar module, nicknamed Eagle and manned by Neil Armstrong and Edwin “Buzz” Aldrin, came to rest near the southern shore of the Sea of ​​Tranquility, one of the large lunar basins that help to draw the “Man in the Moon” visible from the earth.

Armstrong and Aldrin spent about two hours outside the module conducting science experiments and collecting samples. At one point, Armstrong ventured east to examine a small crater that he had flown over just before landing.

Apollo 11 was the first of six manned moon landings. The exploration of the lunar surface by the astronauts on these missions, combined with the wealth of remote sensing data returned by the LRO probe, continues to aid understanding of our closest neighbor in space.

A team funded by Amazon founder Jeff Bezos has rescued two rocket engines from the Apollo 11 mission that first put man on the Moon 40 years ago from the bottom of the Atlantic Ocean.

Bezos last year announced plans to search the bottom of the sea for the rocket engines that fell during the Apollo program between 1969 and 1972. The expeditions found and recovered two Saturn 5 engines two miles under the Atlantic Ocean.

This video shows the lunar module, the path of the astronauts in three-dimensional images and Apollo landing sites moon.

Here you can see incredible photos of moon landing sites:

Can you see the moon landing site from Earth?

You can see it in our fabulous interactive 3D map of the moon at top of page. An interactive moon in 3D, in Infoworldmaps.com 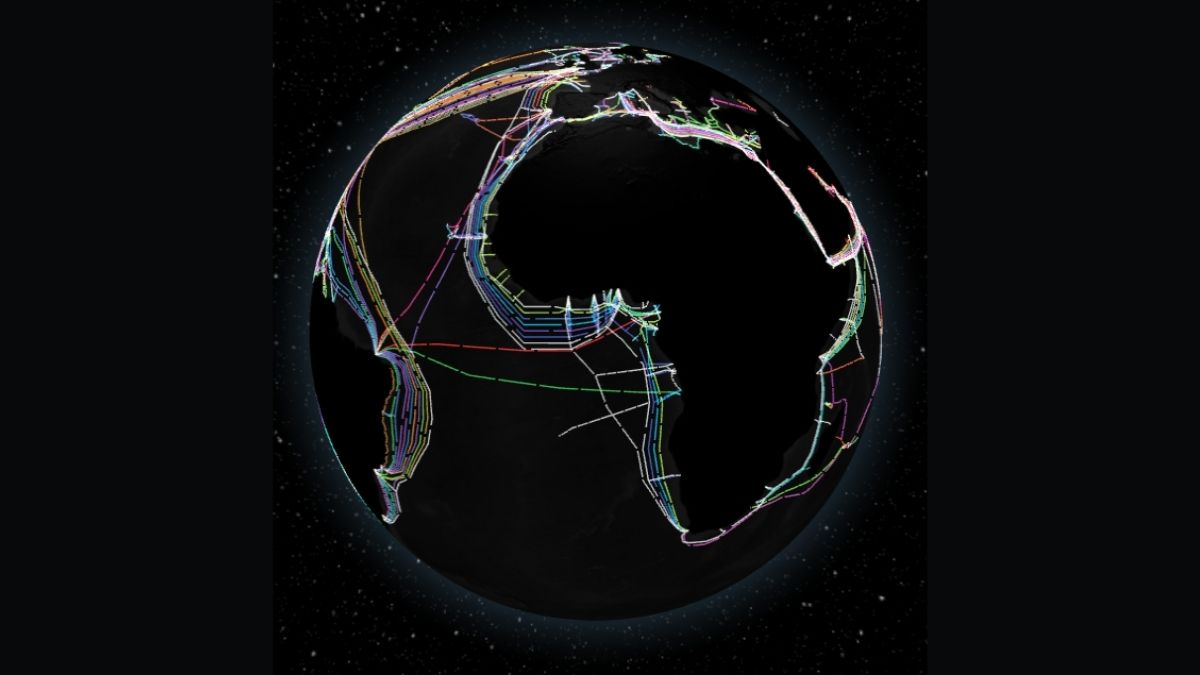 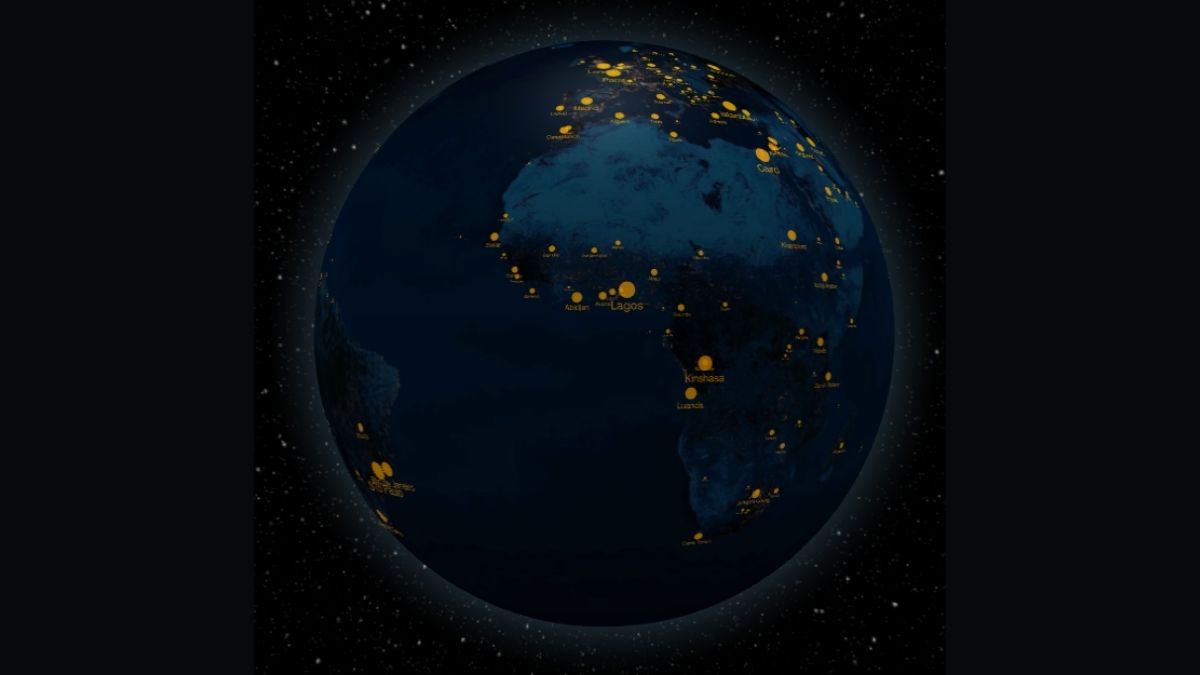 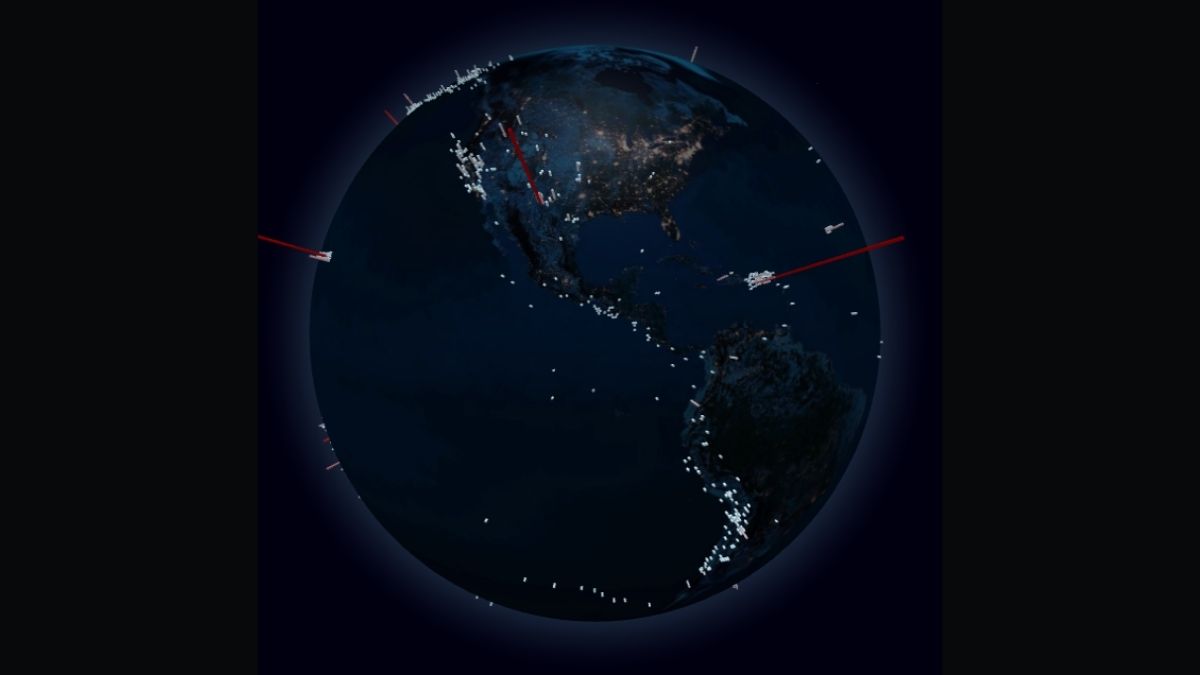