Can my computer run Escape From Tarkov?

Escape From Tarkov is a unique First-Person Shooter that is currently being developed by Battlestate Games and requires a decent computer to run it. The core gameplay loop of Escape From Tarkov features a mix of PVP and PVE elements where the player loads into a map, seeks out some new loot either from missions or killing other players, and attempting to extract safely with the newly attained loot. Escape From Tarkov launched its closed Alpha back in August of 2016 and is currently still in Beta, but that hasn’t stopped thousands of computer gamers from asking the question if their PC can run it! As of now, the system requirements for Escape For Tarkov are subject to change throughout development, but if your computer passes the system requirements test now, you should have no issue joining in on the Beta.

At the time of writing this, Battlestate Games states that your computer needs at least a 1 GB video card that is also DX11 compatible in order to pass the minimum GPU requirement. That is a fairly vague requirement, but the first decent cards that meet these specs is the GeForce GTX 460 and the Radeon HD 6850. It’s possible that some less powerful cards will work, but without further information from the developers, it is better to be on the safer side. The minimum CPU requirements are actually fairly low – only a 2.4 GHz Dual-Core processor (Core 2 Duo E4600 or Athlon II X2 210) is needed. These are significantly lower than other popular shooters like PUBG. It’s compatible on 64-bit versions of Windows 7 and above. Your computer will also need at least 6 GB of RAM to pass the rest of the minimum requirements test.

There is a pretty standard jump in required hardware when moving from the minimum specs to the recommended specs of Escape From Tarkov. Essentially, you need a similar video card as before, except with double the amount of VRAM. We set the recommended video card requirements at the GeForce GTX 470 and the Radeon HD 7850. We will adjust these requirements when the game launches its 1.0 update most likely. Battlestate Games reports that you should have at least a 3.2 GHz Quad-Core processor from the Intel Core i5 or the AMD-FX families. These are significantly higher system requirements than Cuphead, which was developed using the same Unity Engine. But if you want to play Escape From Tarkov with the graphics settings turned up, then your PC better pass the recommended system requirements test.

Escape From Tarkov is a fantastic FPS game with really reasonable PC requirements. You can get away with the bare minimum.

If you want to experience the game in high quality, you can also invest a little bit and it will go a really long way. 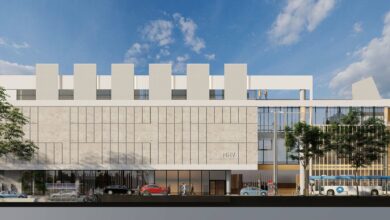 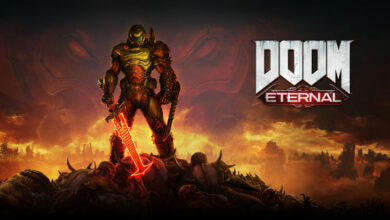 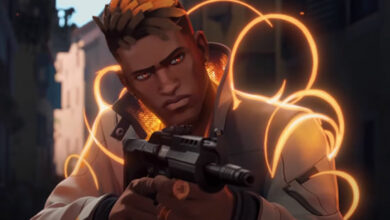 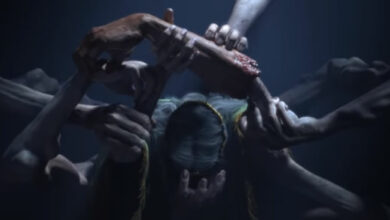